The building, which was originally built as a hotel in 1870, was fundamentally renovated, expanded and converted to its current use as an office and commercial building after a vacancy of approx. 5 years. The existing building was supplemented with a new building made of red-colored concrete sandwich elements. The new building is accessed via a steel bridge that spans the alley between the buildings on the first floor. The ceilings in the column-free new building were made with prestressed concrete parts and the DRAHEIM TRÄGER. Thanks to the use of prefabricated elements, the construction time for the shell and facade was only 2 weeks. 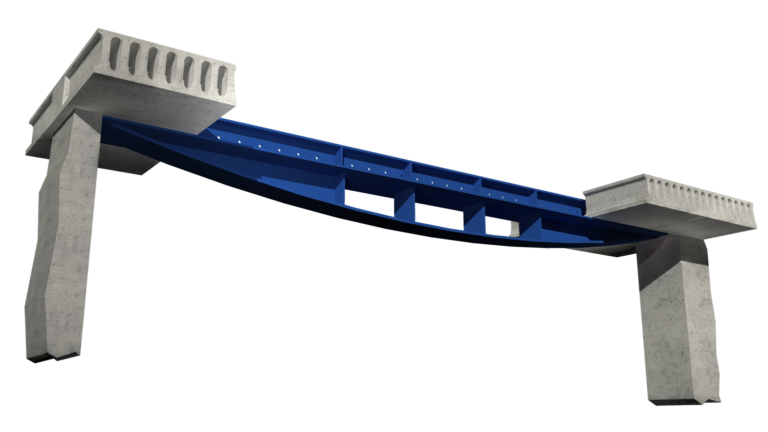